The Global Diabetes Epidemic and the Nutrition Transition

Diabetes is a pervasive global epidemic. No longer can type 2 diabetes be considered a disease of the affluent, or even of minority populations in the developed world. It is everywhere, and is rising most rapidly in developing nations. By 2030, it’s projected that globally more than 500 million people will be living with diabetes.

The rapid worldwide rise of diabetes runs in parallel with many other global phenomena: increased urbanization, globalization and industrialization has led to more sedentary lifestyles, stress, contaminated air, water and food supplies, and overall shifts in traditional dietary patterns.

These shifts in dietary patterns are referred to collectively as the “Nutrition Transition.” It has been especially responsible for the rise of obesity and obesity-related conditions, such as type 2 diabetes and heart disease, in developing nations around the globe in recent decades. The abrupt change from diets based around whole and locally produced foods, to processed and refined foods, and sugar-sweetened beverages, is largely to blame for the rise of chronic diseases like diabetes, that were previously extremely uncommon.

The Environmental and Social Impacts of Consumer and Lifestyle Choices 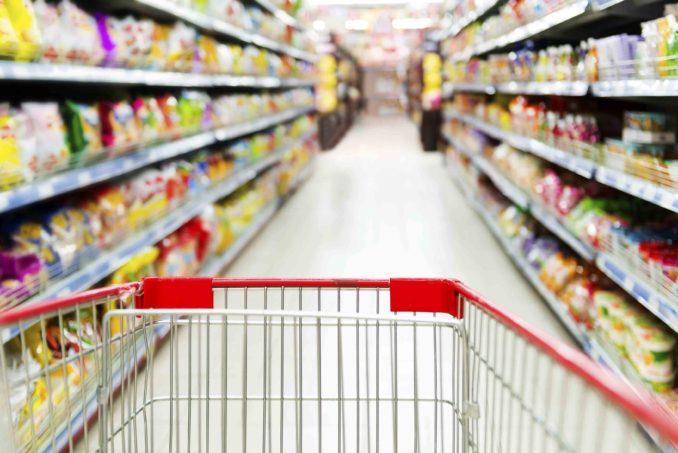 Consumer choices around the globe, especially in industrialized nations like the United States, have tremendous environmental impacts that affect local, regional and planetary systems. The global trade, food and marketing systems in place to encourage these irresponsible decisions, along with the unscrupulous governments, corporations and individuals who reap the temporary benefits, are enablers of these unsustainable practices. But ultimately it is the end consumers who are responsible for their choices and for demanding change. 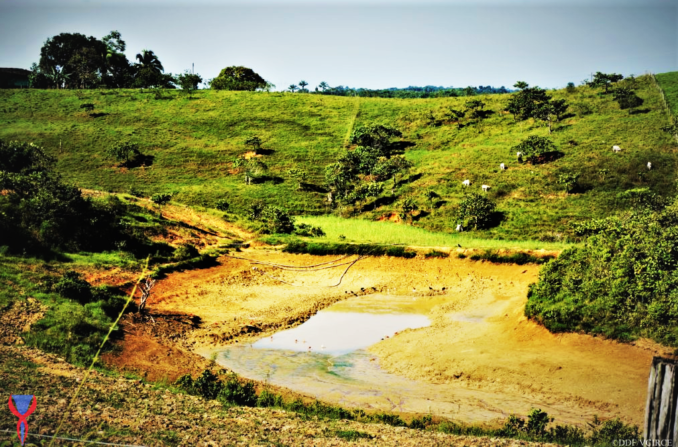 From deforestation of biodiverse and ecologically critical tropical rainforests to plant palm oil, soy mono-cultures, or to raise cattle, to the demand for cheap fossil-fuel energy that pollutes and changes climatic conditions and destroys and destabilizes local economies and sustainable agricultural practices; individual consumer choices have profound global impacts.

Many of these themes and choices are intricately linked. The toxins that are polluting your body and causing diabetes and other chronic diseases are part of the same global system that is destroying forests, powering overpopulated cities, and enhancing climate change. Being conscious, knowledgeable and mindful about what you consume and the impacts it has on others, and on our wonderful planet, is an important first step in making changes. Choose sustainable solutions to help defeat the rising epidemic of diabetes around the globe!

Environmental and Social Impacts of Consumer and Lifestyle Choices

Shifting dietary trends of staple foods around the world and resulting disease: https://www.ncbi.nlm.nih.gov/pmc/articles/PMC4489001/

The “Global Nutrition and Epidemiologic Initiative” out of Harvard: https://www.hsph.harvard.edu/gnet/