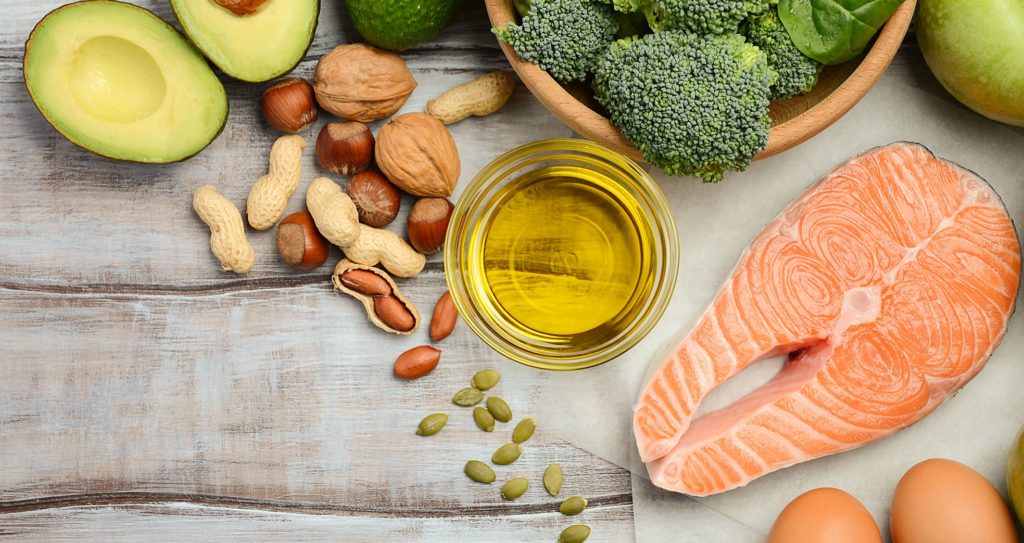 Omega 3, an “essential” fatty acid, more specifically a polyunsaturated fatty acid, comes from certain plants and algae. It finds its way into the diets of many humans principally through the consumption of oily fish who eat algae and krill and pteropods. Salmon, Halibut and Tuna are fish that are particularly high in Omega 3 fatty acids.

Additionally, many whole grains, certain fresh fruits and leafy vegetables, olive oil, flaxseeds, certain nuts and even wine contain significant levels of Omega 3’s. Omega 3 is one of the few fats that the human body cannot produce or synthesize naturally, it must be consumed, hence the term “essential.”

The verdict is still out on just how beneficial a diet high in Omega 3 actually is, but numerous studies have suggested that several properties of Omega 3, in contrast to its counterpart Omega 6, help in glucose metabolism and insulin sensitivity, inflammation, oxidative stress, and the subsequent prevention of heart disease, diabetes, arthritis and cancer. Omega 3 decreases inflammation and reduces blood clotting, the one negative of this being that anemia (excessive bleeding) can potentially result from a diet too high in Omega 3 fatty acids, a condition seen in many Eskimos who eat mostly seafood. Additionally, Omega 3 appears to be very important in neurological and cognitive function, as the highest concentration of Omega 3 fatty acid in the human body is found within the tissues of the brain.

The low incidence of chronic diseases like type 2 diabetes in the traditionally fish-based diets of Japanese and Eskimo cultures, for example, appears to give strong credence to these findings. The low incidence of obesity and diabetes in those that consume a so-called “Mediterranean Diet,” which is high in fish, as well as olive oil, wine and fresh whole foods, further supports the important role that Omega 3 is likely to play in chronic disease prevention.

As opposed to Omega 6, Omega 3 fatty acids are relatively volatile and do not tend to exhibit the properties of preservation that are required in an industrialized food system, so they have been exiled from almost all processed foods due to their tendency to oxidize. This has led much of the world, notably those now consuming a “Western Diet,” to consume much less Omega 3 now, especially relative to Omega 6, and some researchers believe this shift is at least partly responsible for the growing epidemic of type 2 diabetes and other chronic diseases.

For a more comprehensive look at Omega 3’s and their potential far-reaching health benefits:
http://www.umm.edu/health/medical/altmed/supplement/omega3-fatty-acids

An accessible summary of how Omega 3’s help to prevent heart disease:
https://www.hsph.harvard.edu/nutritionsource/omega-3-fats/

A 2017 study published in Scientific Reports shows a connection between diets high in Omega 3 fatty acids and healthier gut health and possible reduction of Oxidative Stress and lowered incidence of obesity and type 2 diabetes:
https://www.nature.com/articles/s41598-017-10382-2

A 2011 Study in the American Journal of Clinical Nutrition, questioned the benefits of Omega 3 fatty acid consumption, especially in supplements, for diabetics and those at risk of developing diabetes:
http://ajcn.nutrition.org/content/94/2/617.1.full

For more information about Omega 3 fatty acid intake and the risk of coronary heart disease: http://circ.ahajournals.org/content/107/14/1852.long