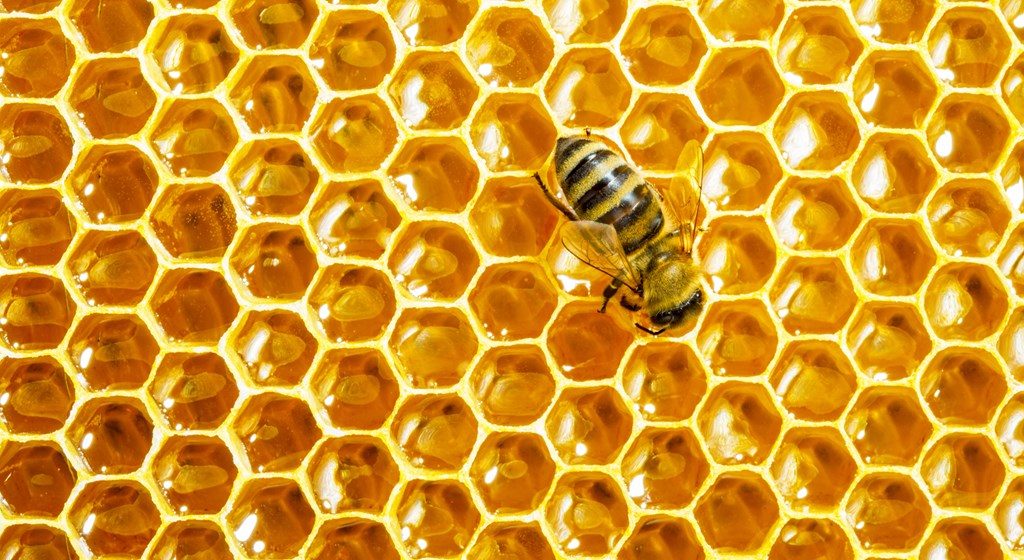 Traced as far back as 8,000 years ago, and depicted in Stone Age paintings, honey has been documented to have been used as a medicinal substance by the ancient Greeks, Romans, Chinese, Assyrians, and Egyptians. It has been used over the centuries as an antimicrobial, antifungal, antibacterial, antiviral and anti inflammatory natural medicine, and that’s not all. Honey has been used to treat burns, GI tract diseases, cardiovascular disease,  and as a tool in managing both type 1 and type 2 diabetes.

The cultural and medicinal applications of this mystical substance are quite extensive and there is no lack of scientific research, modern history, or ancient text to support this fact. In addition, an interesting fact about honey is that this sweet nectar of life is non perishable…Yup, you read that right, honey has an eternal shelf life!

It is important to understand that honey still contains large amounts of sugar, which of course raises blood glucose levels and should be consumed with caution by diabetics. With that said, there is no better substitute for sweetening your food in terms of benefits to overall well being than honey. As a reminder, always pick raw and organic honey from local farms whenever possible.

The difference between raw honey as opposed to non-raw, often marketed under the term “natural,” is that raw honey has not been boiled for preparation in packaging or any other form of processing. Raw honey has everything within it that nature has chosen, which in most cases is exceedingly more beneficial to your immune system and overall health than processed and refined foods.

Created by a fascinating creature, the honey bee, the process of making honey kills no other organism. The bees are incredibly gentle in their abilities and procedures, with both plants and animals, constantly displaying their symbiotic relationship with all. A honey bee will only sting if the bee feels that it must protect its queen, as it is allowed one act of violence in its entire life(a honey bee dies after inflicting a sting and losing its stinger).

Maybe the most remarkable thing about honey is the highly laborious job that the honey bees endure to create the honey. A bee will spend its whole life visiting and pollinating flowers to collect the nectar with their long tongues and then returning to their hives. During this trip from flower to hive, the bees begin a process which changes the property of this nectar by adding enzymes which immediately begin working as a preservative.

Upon arrival to the hive the next process begins, consisting of dehydrating the honey of almost all of its water, and then coating it in wax. This wax then preserves the honey further, so that when other harvesting animals (humans included) come along to reap the benefits, the honey is pure and ready for use. Aside from large-scale honey cultivators and distributors who must participate in various industrial practices, this entire awe-inspiring process of honey-making takes nearly no effort on the part of the “beekeepers,” or the end consumers, all the work being provided by the lovely honey bee.

“Traditional and Modern Uses of Natural Honey in Human Diseases: A Review”: http://bit.ly/2ngsHdC

A study published in 2004 set out to prove that, “Natural honey lowers plasma glucose, C-reactive protein, homocysteine, and blood lipids in healthy, diabetic, and hyperlipidemic subjects: comparison with dextrose and sucrose”: http://bit.ly/2DXnrGe

A study in 2009 concluded that an “8-week consumption of honey can provide beneficial effects on body weight and blood lipids of diabetic patients: http://bit.ly/2EnbtU6