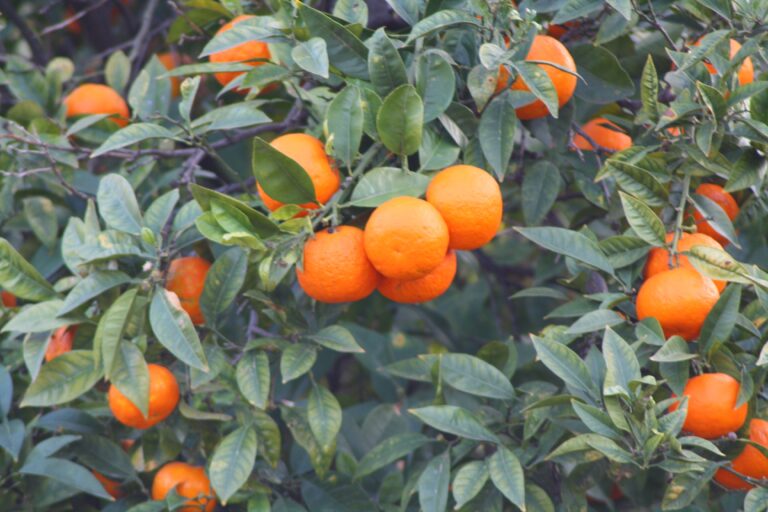 Vitamin C, or Ascorbic Acid, is an “essential” micronutrient that must be consumed, meaning it is not synthesized naturally in the body, but is necessary for overall health and function.

Signs of vitamin C deficiency in humans have been noted since long before the organic compound itself was discovered and isolated. When someone is deficient in vitamin C, they can develop scurvy, a nasty condition that was common in the malnourished, and also in sailors and travelers during colonial times. While natural remedies that are now known to be high in vitamin C, such as lime juice (a treatment of scurvy for british sailors, the “limeys”) have been used for thousands of years in different cultures to treat and prevent scurvy, the actual discovery of ascorbic acid was not made until 1932 by British chemist Walter Haworth.

Vitamin C plays several critical rolls in the body, from the synthesis of collagen(a structural protein found in connective tissues and skin) to immune and organ health. Most vertebrate species are still able to produce vitamin C within their bodies, though apes and monkeys, as well as certain fish, bats, birds and rodents, have lost the ability to do so. It is believed that long ago, the primate ancestors of homo sapiens and other apes were able to synthesize vitamin C naturally, but for some still unknown and mysterious reason, specific mutations took place that cut off the process of vitamin C biosynthesis within our species.

Now we must eat plant foods to extract the necessary benefits of vitamin C, which are numerous. As noted, vitamin C boosts immunity, but it also helps to lower blood pressure, protect against skin and other cancers, guard against the advancement and incidence of osteoarthritis(where collagen is destroyed), and helps to regulate blood glucose levels in diabetics. Furthermore, one of the most impactful and well-documented health benefits of consuming vitamin C is promoting heart health and preventing cardiovascular disease. Many of these benefits stem from vitamin C being an antioxidant.

Vitamin C can be found in varying concentrations in most fruits, vegetables, nuts and seeds, and legumes. Citrus fruits such as oranges, lemons, limes and grapefruits, as well as kiwis, mangoes, cranberries, blueberries, cantaloupes, watermelons and pineapples, are examples of fruits very high in vitamin C. Broccoli and cailiflower, green pepper, dark leafy greens like spinach, and potatoes are examples of vegetables particularly high in vitamin C. Legumes such as lentils and chickpeas are also good sources of vitamin C, as are nuts such as almonds and walnuts and seeds such as pumpkin and sunflower seeds. To get the maximum amount of vitamin C from plants, it is best to eat them raw, fresh and locally grown; the cooking, transport and storage of produce always leads to some loss in nutritional value.

A study about the genetic mutations that led certain vertebrates, such as humans, to stop being able to biosynthesize vitamin C:
https://www.ncbi.nlm.nih.gov/pmc/articles/PMC3145266/

The general health and therapeutic role of Vitamin C for several treatments and preventions:
https://www.ncbi.nlm.nih.gov/pmc/articles/PMC3783921/

A study on Vitamin C and its promotion of heart health:
https://www.ncbi.nlm.nih.gov/pmc/articles/PMC5000725

For more information on the health benefits of Vitamin C:
https://www.umm.edu/health/medical/altmed/supplement/vitamin-c-ascorbic-acid

More about the history of vitamin C’s discovery and scurvy:
https://www.sciencelearn.org.nz/resources/1690-vitamin-c-history-timeline